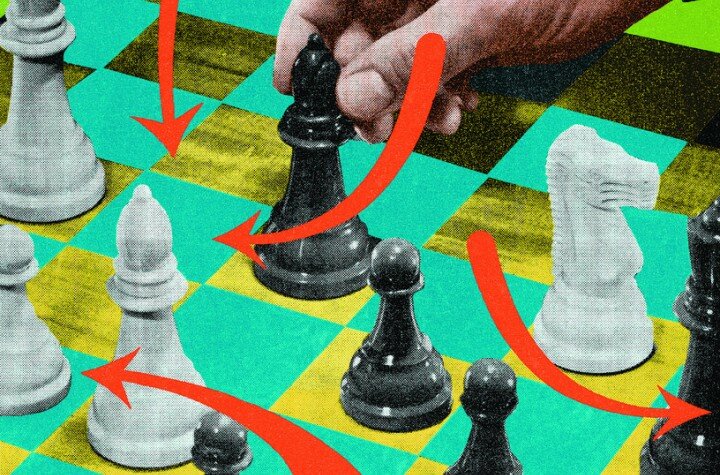 Can Gamification Save Learning?

Last year, Forbes.com published an article called "Can Gamification Save Our Broken Education System?". The article plugged into some of the heated debate that is currently going on about how and if what education involves needs to change. On the front-line of this debate is the use of technology (such as iPads) and the use of games.

The use of technology seems to be increasing and inevitable, limited perhaps more by funding issues than anything else. But the use of games is a more contentious issue. There is some pretty clear evidence coming out of higher education showing that students in classes using games do better than students in classes not using games. And it is because of findings like this that recent years have seen 'serious games', 'funware' and 'edutainment' attract a lot of attention in corporate learning circles. In fact, figures show that in 2006, an incredible $125 million was spent on game-based learning. Yet in many people's eyes, this is just another passing fad - a craze of the moment - which will see a lot of money invested for few returns. This caution is understandable, and possibly well-placed, too, given that there is at present no body of independent research showing that the use of games works in corporate learning.

What was concerning about the article was that the author seemed to confuse the use of games with gameification. It's something that I've seen a lot in businesses, and it is exacerbated by the fact that some providers seem to confuse the terms as well. This is not just semantics. Because while the efficacy of using games in corporate learning may be up for debate; the effectiveness of gameification principles is not.

Gameification is the use of gameplay mechanics for non-game applications. These mechanics are the techniques and mechanisms used to encourage users to play games and generally involve measuring progress, providing feedback and rewarding effort and success. It is, then, the science of motivation.

Examples of these motivational techniques include point systems, achievement badges, progress bars, and tangible rewards and incentives. Good exemplars of this are the achievement levelling used in Six Sigma training (are you a black belt yet?) and the use of puzzles and levels by Rosetta Stone to motivate their language learners. A further example of gameification is the structuring of learning into 'layers'. Games are often structured to have the long-term goal of completing the game, the medium-term goal of completing levels in the game, and the short-term goal of completing missions in the levels. Similarly, when designing e-learning material, developers can break up content into short-term, medium-term and long-term goals.

Gameification thus offers a way for business to deal with some of the concerns arising from the trend to make corporate learning more self-driven and informal. It provides them with a way to try and ensure that learning really does happen and leads to genuine performance improvement.

In one way, gameification is nothing new. Though dressed in modern language, it is founded on a century of research into the psychology of behaviour and methods of behaviour change. Far from a passing fad, or a buzzword of the moment, it is the modern-day personification of 100-year old learning principles that extend back to Pavlov and his dogs. They are based on a century of research, have evolved into a sophisticated science, and have proven efficacy.

Yet for all its rich heritage, within corporate learning, gameification is new and has the potential to be radical. Because Corporate Learning's roots do not lie within the psychology of behaviour change, but within the traditions of academic learning. It thus tends to view learning in terms of the accumulation of knowledge or the acquisition of skills. So absent is behaviour from the equation that if we ask the average designer of corporate learning solutions to outline his or her theory of behaviour change, we are likely to get a response that goes no further than mentioning differences in learning styles. And I continue to be surprised that fields that have a great deal to say about how to change people's behaviour, such as behavioural economics and even psychotherapy, are so little referred to and drawn upon for ideas and inspiration.

Gameification has the potential to change this: to remind us that – deep down – learning in a corporate context is not so much about knowledge acquisition as about behaviour change and performance improvement. There is no doubt that, viewed from the end-user perspective, corporate learning solutions have made huge advances over the past decade or two. They certainly look and feel very different to those of twenty years ago. Yet for all the apparent progress, the movement is less substantial than it seems and corporate learning remains encumbered by many of its historical academic assumptions and traditions.

Studies have repeatedly shown that business leaders' satisfaction with the work of their learning functions has remained around 20% for the past decade. For all the changes new technologies have wrought in the last ten years, something remains very wrong with much corporate learning. We need to start doing something different, and here, in the modern day incarnation of century-old psychology, we may find a critical part of the solution.