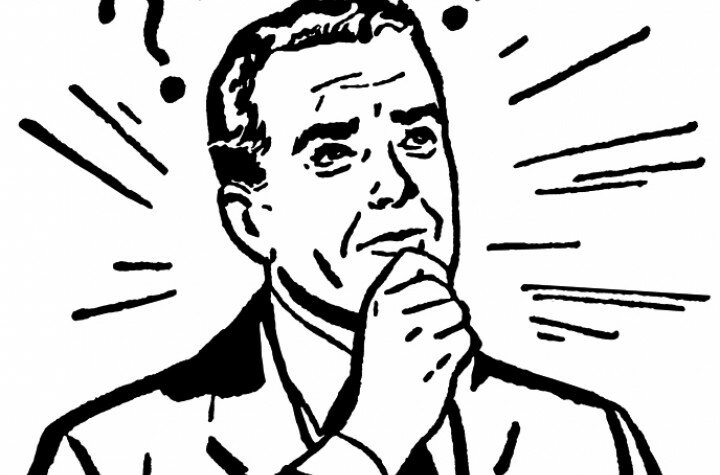 Training in resilience is all the rage at the moment, with companies like Tesco reporting significant gains from running resilience-building development interventions. But beyond all the hype, does it really work? New research out shows that the answer to this is not straightforward….

Resilience is a critical capability for behavior change and development. It is the ability to cope with adversity and sometimes even grow stronger from it. To find ways around potential challenges and issues and develop new or alternative ways of doing things. And as developing yourself almost always involves setbacks of some sort, being able to move on from them is important.

As we explain in the book, most of the research in this area has been drawn from work with adolescent children who have succeeded despite great personal difficulties. But there is an increasing body of work that demonstrates that resilience is just as important in the workplace. It has been shown to be important not just for change and development, but also for everyday performance and employee well-being more generally. And with research showing that the pressures of work are steadily increasing, and that managers and leaders are feeling more stressed than ever, it is little wonder than workshops aimed at helping people improve their resilience have become one of the fastest growing trends in leadership development. The question is, do they work?

Two recent studies have shed new light on this issue. The first of these was the first major review to be conducted into all the research that has been published about the effectiveness of resilience training. It started with 155 English language studies into the effectiveness of resilience training published in peer reviewed academic journals since 2003. After applying careful criteria, it concluded that only 14 of the studies were robust enough to draw solid conclusions from.

The resilience programs covered in these 14 studies varied massively in what they involved. They included from single 90 minute individual coaching sessions to workshops run over 12 weeks. They included both on line programs and 2½ day retreats. And they included approaches based on Cognitive Behavioral Therapy, positive psychology, mindfulness, Acceptance and Commitment Therapy, and the stress reduction-focused Attention and Interpretation Therapy. One program even used emWave biofeedback machines.

The conclusions drawn by the study were that resilience training can indeed improve levels of resilience and have a positive impact on subjective well-being, self-confidence and performance in employees. However, it also pointed out that the evidence on effectiveness was thin (14 decent studies in 10 years is not a lot), and that due to the limited evidence and wide variety of different approaches to developing resilience it was not possible to draw any firm conclusions about which approach or methodology was the best. It did, though, make two tentative suggestions. First, the study suggested that “it would appear wise to include an element of one-to-one training and support based on individual needs”. Then, noting that what organizations mean when they say resilience can vary considerably, the study suggested that firms need to begin by clearly defining what specifically they mean by resilience. Firms are then probably better off designing an intervention around this definition rather than buying a ready-made off-the-shelf intervention.

The second and more recent piece of research looked at 37 other studies into the effectiveness of resilience training. It concluded that overall “the effectiveness of resilience-building programs … was small … and that program effects diminish over time”. However, it went on to add that development programs aimed at those most needing help were far more effective. It therefore concluded that identifying those most in need to development and focusing interventions on those individuals was important for ensuring the effectiveness of development programs. In other words, if you put everyone through a program, don’t be surprised if not all of them benefit from it. Instead, you should just focus on those most in need.

So before you build or buy a resilience building programme, it’s worth bearing in mind the key findings of these two pieces of research: