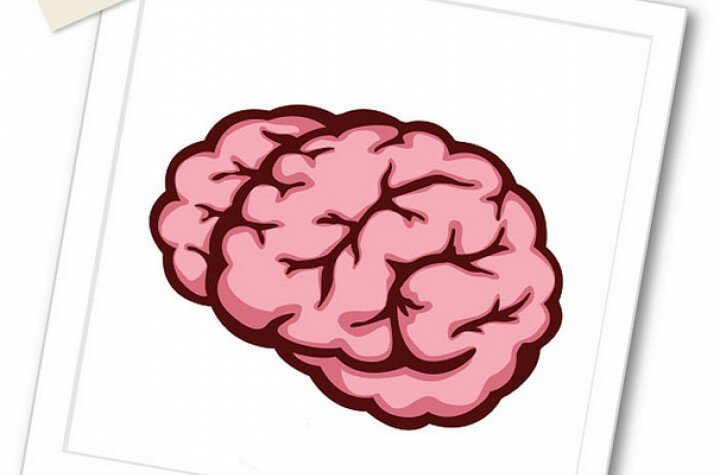 How to Improve Self-Awareness

I was presenting on the book in Singapore today and a double-barreled question came my way:

Do people need to be aware of the need to change?

Generally speaking, people do need to be aware of the need to change before they can start trying to change. In fact, many of the classic psychological models of behavior change have self-awareness as a critical step in the process. Take, for example, what is probably the most frequently used model of behavior change in Psychology, called the Transtheroretical Model, or TTM for short.

It was developed in the late 1970s by a group of US psychologists led by James Prochaska and it suggests that when changing people go through a number of distinct stages:

So in classical Psychology, becoming aware of the need to change is a key step in the process. But is awareness absolutely always necessary? Well on that I’m less convinced. Because I think that sometimes we change our behavior without being aware that we are doing so. And in these situations, because the change is not deliberate or conscious, it is not driven by self-awareness. The awareness can often come after the change has happened.

This, though, is the exception for our purposes, and for the most part we can say that yes, when it comes to deliberate, conscious attempts to change behaviour, people need to be aware of the need to change. Which brings us to the second part of the question…

How do you improve self-awareness?

A very basic question is here is whether it is possible to improve self-awareness. To which the answer is yes. And there are three fundamental ways to improve it:

The more you can help an individual engage in one or more of these three processes, the more self-aware they are likely to become.

Something to remember though is that self-awareness is not just something that you have, but something that you do. It is about being continually curious about your own behavior and impact on others. So although being self-aware of the need to change a particular behavior may be what is required in specific situations; in general, it is being self-questioning that is perhaps the more critical capability.