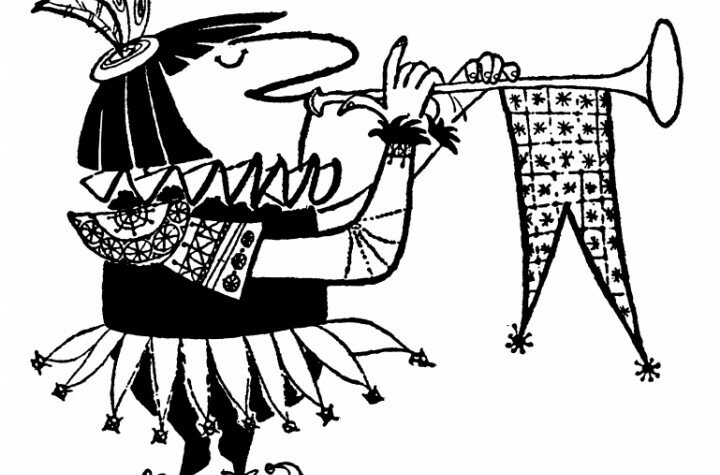 Leadership Lessons from the Volkswagen scandal

Buried beneath the headlines about the recent revelations at Volkswagen are some worrying details, reminiscent of the banking crisis. At their heart are some stark lessons for leaders and organisations; lessons that firms have been slow to learn, but which will not go away and need to be addressed.

The story behind how Volkswagen ended up cheating emissions tests has been most clearly explored by the German investigative newspaper, Der Spiegel. It has described how the recently departed CEO, Martin Winterkorn, oversaw an unquestioning culture in which challenging decisions and speaking up were discouraged. It recounts stories of him acting in a ‘dictatorial’ way, and quotes employees who describe a ‘climate of fear’. And it concludes that this culture, in which people did not feel able to say ‘that will not work’, or ‘that isn’t right’, was a key contributory factor in what happened.

Flash back to 2008 and the banking crisis. UBS – who remain the only bank to make publically available a report into the crisis – investigated why some of the bad decisions that were made were allowed to happen. Two of the key causes they found were that senior executives did not fully understand the intricacies of the products being used; and that speaking out and challenging decisions were implicitly discouraged. These issues were not unique to UBS either, as it is widely accepted that they were just as rife at other banks.

The similarity between Volkswagen and the banking crisis then, then, lies in the way in which the prevailing leadership style limited the flow of information and quality of debate within firms. And what makes this so worrying is that we seem to be encountering these issues more and more these days, across all industries.

Part of the reason for this is that these issues are simply a basic challenge of leadership. Ensuring that you know everything you need to know to make good decisions, and encouraging strong debate and challenge do not need bad behaviours to occur, but are the result of natural group dynamics. Information flow and debate can be stifled simply by the instinctive tendency for the people around leaders to be wary of bringing bad news, or questioning or challenging their thinking.

Yet there is also evidence to suggest that working environments are evolving in a way that makes these issues even more prevalent. The progressive delayering of businesses has resulted in leaders having bigger and broader decision-making fields, and being increasingly busy and stressed. These developments make decision-making harder, and render leaders more reliant on the opinions, information and debate they get from others.

All of this makes it more important than ever that leaders are able to create a culture in which people are able to voice opinions and challenge thinking. It has become a critical leadership capability. And yet, surprisingly, it remains a relatively forgotten one. It is, for example, rarely mentioned in leadership capability frameworks. Where it is covered, it tends to be more about leaders’ biases, decisiveness and analytical skills. Their impact on others and the flow of information and quality of debate around them is far less emphasised. If other firms are to avoid the mistakes of Volkswagen and the banks, however, this cannot remain a forgotten skill.

So how do firms ensure their leaders optimise the flow of information and quality of debate? Broadly speaking, there are three main types of fixes available: process, capability and insight solutions. Process solutions involve inserting particular processes into decision-making in order to encourage effective debate, such as extending the time available for discussion and assigning someone the role of Devil’s Advocate. Capability solutions focus more on improving team members’ ability to give opinions and articulate challenge. And insight based solutions seek to help leaders understand both how they make decisions and their impact on others. Awareness training in unconscious thinking biases seems to be the trend here, but equally important is feedback: Ensuring that leaders understand how they impact the behaviour of the people around them, and know what they can do to optimise this impact. Think questioning, small spot bonuses, and public praise for good challenges.

The lesson to be learnt

The issues at Volkswagen are a manifestation of basic challenges that every leader faces. They are also testament to the fact that too few businesses do enough to help leaders meet these challenges. In a recent study over half of all leaders reported feeling overwhelmed with data, and nearly 70 percent were judged to underestimate their impact on the ability of others to give them information and challenge their thinking. This needs to change, because if recent events have taught us one thing, it is that developing leaders’ ability to optimise the flow of information and quality of debate around them has become a matter of basic risk management.