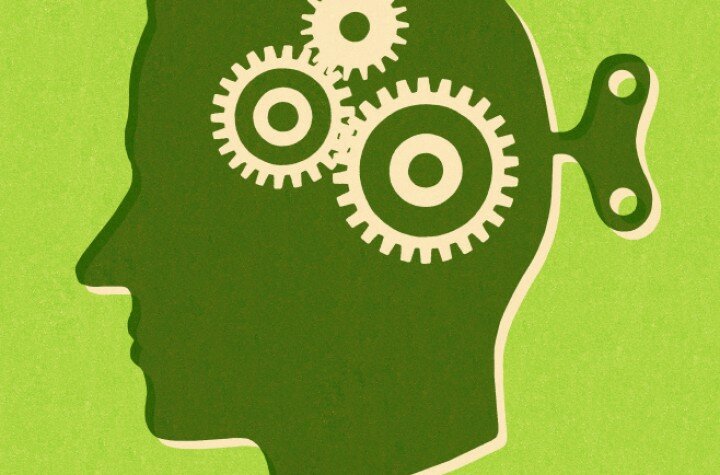 Coaching is big business. When the 2008 financial crisis began, collapsing corporate profits reduced demand for coaching services. But as economies recovered, so did the coaching market and today it is estimated to be worth over $12bn globally. And it’s still growing.

Yet alongside this growth there has been increasing concern in organizations whether coaching reliably works to improve performance. An amazing 99% of HR professionals believe that coaching can in principle help improve peoples’ performance. Yet only 19% of them believe that the coaching going on in their business is actually effective.

One of the biggest contributing factors here is that as the market has grown, so has the challenge of selecting and managing coaching suppliers. Selection is important because the effectiveness of coaching is strongly dependent on the quality of the coach. Unsurprisingly, good coaches get better results than poor ones. And effectively managing suppliers after you have selected them is equally critical as studies show that while coaching can indeed be valuable, this is only so when the process is carefully managed. When not effectively managed, coaching interventions may help specific individuals, but across organizations as a whole they tend not produce a significant positive aggregate impact on performance.

There is certainly no shortage of advice on how to manage coaching. A quick Google brings up a mass of literature on what makes a good coach, how to contract objectives, and how coaching can best be done. Yet for all this advice successfully navigating the market involves overcoming two fundamental challenges.

First, the coaching market is in a poor state - fragmented and essentially unregulated. There are no market dominators and the field is characterized by small and often one-man-band businesses. There has been a steady increase in the number of operators, too, with a recent report suggesting that there are around 100,000 coaches globally, employed in nearly 50,000 businesses. And that’s probably a conservative estimate. There is a lack of standardization in qualifications and multiple routes to ‘accreditation’, with some of the most established and successful coaches refusing to associate with accrediting bodies.

Second, the state of the coaching market is deteriorating further as it is not functioning effectively as a market. In an effective market, good coaches would thrive and poor ones fail. In the coaching market, however, it is difficult to compare different providers’ offerings and even harder to find out which ones are best. Qualifications differ and often mean little to purchasers of coaching. Accreditation is no guarantee of quality. And there is no common single unit of coaching to help compare providers’ prices; instead, they all package coaching slightly differently. To make matters worse, the majority of companies using external coaches do not check whether coaching works, and those that do rarely then share this information to help others choose a coach, even within their own business. Moreover, even where they do check whether coaching works, it is not clear to what degree any success or failure is due to the coach, the coachee, or the support of the broader business. Consequently, whilst really good coaches probably do prosper, many far less effective ones do as well.

How to select and manage coaching suppliers

To try and deal with these fundamental challenges, firms have tried a number of tactics. Wind the clock back five to ten years and a popular tactic was to invest (sometimes hundreds of thousands of pounds) in running assessment centers to select coaching suppliers. These centers were then used to establish preferred supplier lists.

This may sound a sensible approach, but it has become less popular over the years as firms have realized that it faces two big problems. It is not clear that the assessment centers work and successfully select the best coaches. And it can be tough to restrict managers to the coaches on the eventual supplier list.

So what can firms do? Well, all is not lost, and there are things that they can fairly easily do:

Implemented together, these recommendations will at least ensure that your organization has an effective internal coaching market and that less effective coaches can be gradually removed. And let’s be clear, these recommendations are not just nice-to-haves, but essential for any firm using coaching. Because the coaching market is more than just difficult to manage: It is fundamentally broken. So to make coaching work, you need to take hold of the market and make it work for you.