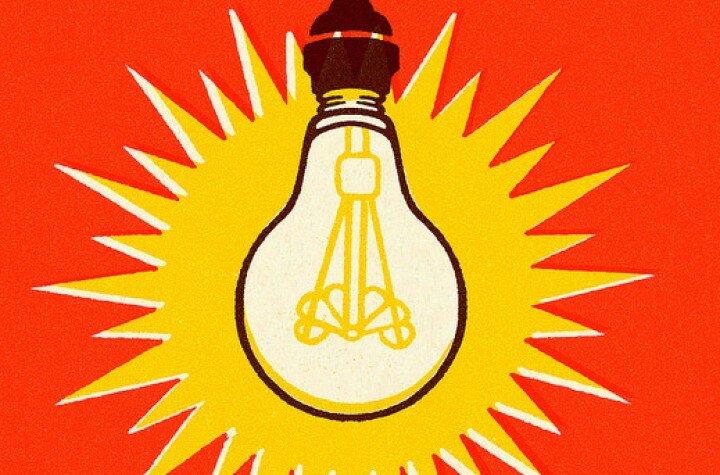 The New Foundations of Strong Leadership: Resilience and Self-Control

Intelligence is widely cited as the best predictor of all sorts of outcomes, such as career-progression, salary-levels achieved, and performance in role. The idea is simple: that the brightest people do best. And statistically speaking at least, the numbers seem to back this claim that intellect trumps all else.

But intelligence is not all you need, and the past 40 years have seen a growing body of research into what are called ‘non-cognitive’ characteristics (anything that isn’t how you think), emphasising how they, too, can be important for success. Historically, personality has been the most studied and vaunted such non-cognitive characteristic. Factors such as how agreeable, outgoing and conscientious we are. And it is easy to understand why these are heralded: It intuitively makes sense that our personal character is an important determinant of how successful we can be.

Then, more recently, EQ – or people’s social and emotional abilities – has been pushed as a key determinant of success. And again, intuitively it makes sense that this is important for success.

These challengers are resilience and self-control, and together they are sometimes referred to as ‘grit’.

You will have probably seen some of the recent headlines about the important of resilience. The concept seems to be finding a strong audience, and little wonder given all the research showing the rising stress levels reported by leaders and managers across the globe. As a result, employee support programmes aimed at increasing leaders’ resilience levels and training workshops aimed at teaching leaders how to develop resilience in their teams are in demand. Indeed, they have become a growing element of our day-to-day work.

Self-control is something you will probably have heard mentioned less, but is getting a lot of indirect attention via the concept of mindfulness, which is currently grabbing masses of media space as ‘the’ leadership skill to have. Mindfulness, however, is just one type of self-control (essentially, it is a technique for focusing attention) and just one way of improving it.

As a broader concept, self-control is the ability to start, continue or stop doing something. And just like intelligence it has been found to be a strong predictor of life outcomes, such as career success. Take this recently published study, spanning 40 years, which showed that children with low self-control were subsequently more likely to grow up and experience unemployment than children with high self-control.

And this study is not a one-off. The most famous piece of research in this area was a series of studies conducted in the 1960s and 70s called the Marshmallow Experiments. In these, a child was offered a choice between one small reward provided immediately or two small rewards if they waited for around 15 minutes. The reward was sometimes a marshmallow, and hence the name of the research. In follow-up studies, the researchers found that children who were able to wait longer for the rewards tended to have better life outcomes, as measured by SAT scores, educational attainment, and even physical health, as indicated by body mass index.

Importantly, there is plentiful research showing that just like resilience, people’s level of self-control can be improved, and more easily than you might think. And indeed, this is where much of the excitement around these two concepts is emerging, because they appear to be easier to change and optimise than IQ, EQ, or personality factors. (EQ has shown some capacity for improvement, but intellect and personality factors less so.)

This is why when selecting and developing leaders, IQ, EQ, and personality are no longer enough. Resilience and Self-Control are becoming new required foundations of leadership success. Because not only are they foundations – factors that can significantly influence and impact performance levels – but they are foundations you can improve and strengthen, too.