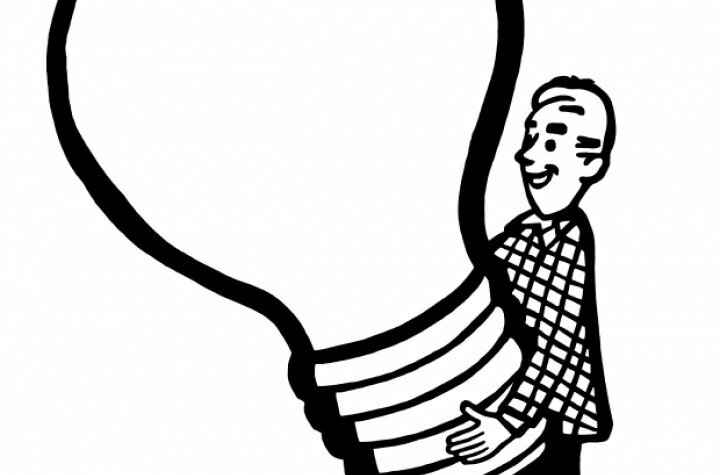 Asking people what is important to them makes them more likely to take on advice and change their behavior.

That's the finding of a new study that scanned people's brains as they were given some typical advice about the need to exercise more.

All the participants were then tracked to see whether they took the advice on and did more exercise. And sure enough, the participants who has been asked to reflect on what was important to them went on to heed the advice and exercised more than the group who were not asked the question.

The reason for this link was not looked at in the study, but it is likely that by asking people what is important for them, we are reminding them of it, and thereby enabling them to more easily connect the advice to what is important to them. In terms of the MAPS model, what we are doing is increasing people's intrinsic motivation, using a technique we describe in Chapter 10 called priming. It's simple, but seems to work.

So the next time you are going to give someone some advice, just remember to start with what's important to them.